Co-ops, which are managed by residents on a cost-recovery basis are great. But paying down the mortgage doesn’t necessarily mean that it gets cheap. My co-op had to take out a large, multi-million dollar loan to pay off the existing, higher-interest rate balance on our previous mortgage and to pay for maintenance that is now needed on our 40+ year-old development. It is a large development, with well over 100 units. So housing charges (the equivalent of rent) do go up every year because we have to recover costs and costs keep rising. However, we’re still about 60% of the cost of private rentals in our area. But the great thing is that all residents have a vote and nobody is making a profit, we just have cover our costs.

The problem with trying to build more co-ops is that politicians get donations from developers who sell them public land for cheap. Back when my place was built, the area was a rundown industrial zone. Now it’s a very desirable area and non-market housing was a pioneer of the transformation. Now the private developers are here and there is no talk of more co-ops. And if the topic ever does come up, the developers just muddy the waters by calling it “public housing”, insinuating is the poorly run and maintained developments that the government uses to house the poor.

One challenge for co-ops is that market conditions are diluting what makes co-ops really special: self-determination. Whenever the waiting list is opened, it gets filled with lots of people who don’t want to participate in the work of running the place, they just want a cheap place to live. There’s also the challenge, in older co-ops of it getting insular. In some cases you’ll see families where two, three, or even four generations live in the same co-op. They have no experience of the private rental market and get some pretty kooky ideas. 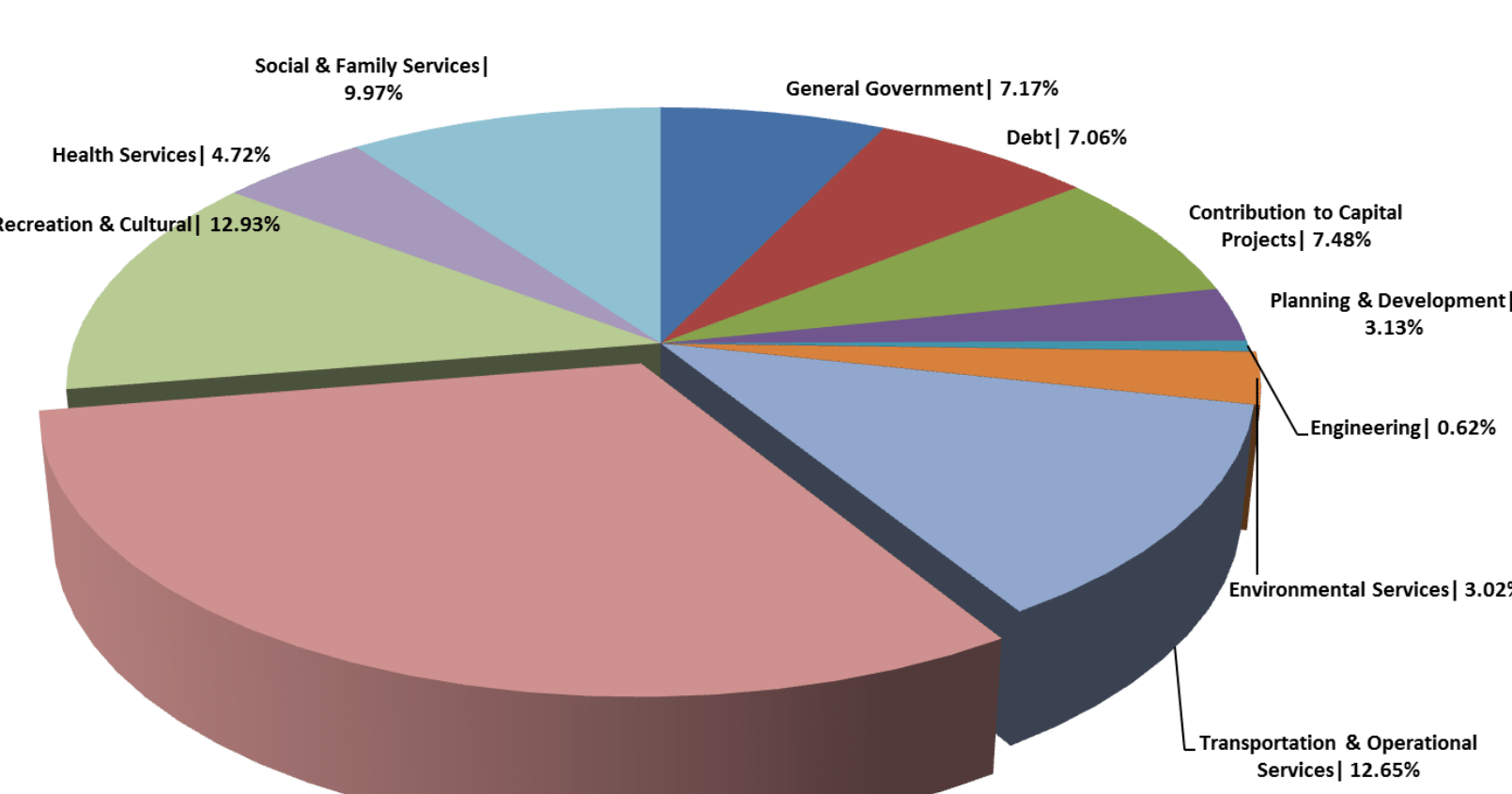