Mitch Panciuk – Former Mayor of City of Belleville, ON

Mitch Panciuk was the 76th Mayor of the City of Belleville. He was elected Mayor on October 22, 2018 after serving one-term as a Belleville Ward City Councillor (2014-2018).

He ran for reelection as the incumbent candidate for mayor in the City of Belleville in the 2022 municipal election and lost to Neil Ellis.

Raised in Edmonton, Alberta he holds a Bachelor of Arts in Canadian Studies from the University of Alberta.

He and his family moved to Belleville in 2001 to construct and operate the Boston Pizza Restaurant and Sports Bar on Bell Boulevard at the Quinte Mall.

“We’ve made record investments in infrastructure, in social agencies, and in various recreation facilities and programs. We’ve done this while presenting residents with the lowest annual tax increases in the region and in one year we actually had a negative tax increase.”

He has announced plans to bring a new $35 to $40 million performing arts centre to the city. The plan remains in the preliminary stages and awaits approval on a feasibility study.

He said they needed to step up by-law enforcement. In residential neighbourhoods they have gone from a house supporting a single family of five, to upwards of 10 unrelated people living in the same building, and says that is a problem that needs to be dealt with.  Part of the problem resides in provincial law, but also that the city needs better by-law enforcement as well.

Regarding rising crime rates in the city.

Panciuk said that while crime was on the rise, the city was still doing great compared to crime elsewhere and that Belleville remains a very safe place. The incumbent mayor went on to say that he did support hiring more officers and expanding frontline resources for police.

After a months-long investigation into a complaint about the conduct of Mayor Mitch Panciuk, (late) Councillor Pat Culhane and Councillor or Kelly McCaw submitted on June 2019, the Integrity Commissioner’s report found that Panciuk had breached the code of conduct in two cases:

The report states that Panciuk tried to sway the hiring process for one employee and that he directed staff to include two candidates on a shortlist to be interviewed, even though they were unqualified for the position.

The report recommended the following penalties:

In October 2019, Council voted to accept the integrity commissioner’s findings that ruled in favour of the mayor and councillors, but did note vote on or mention the rulings that found Panciuk had breached the code of conduct or the two recommendations the commissioner offered in relation to the mayor.

In response, Panciuk stated: “I recognize that I should not have put myself in that situation and made the city and council vulnerable, and I apologize for that,” who added that he thought “the potential penalties that [the integrity commissioner] was suggesting were overdone for a first occurrence.”

In August 2020, after Belleville council received the Integrity Commissioner Tony Fleming’s annual report on services provided, council voted to fire him and cancel the contract with his firm, Cunningham Swan.

After the death of long-time Coun. Pat Culhane in 2020, City Council was given two options on how they could fill the vacant council position:

Historically, the appointees have been runners-up from past elections, in part due to the cost of a special by-election being a minimum of $200,000.

Council voted on whether or not to appoint Coun. Tyler Allsopp, who was the next in-line by votes, but it failed in a 4-4 tie, with Coun. Sandison, McCaw, Kelly and Mayor Panciuk voting against it. A motion to strike a committee also failed.

Panciuk then created an ad hoc committee consisting of one Councillor, McCaw, and six handpicked members of the community to appoint a member of the public, giving regard to those who identify as female or non-binary, or who represent other elements of diversity in our community such as sexual orientation, indigenous status, race and/or disability.

In January 2021, Jennifer McTavish, who was on the city’s accessibility advisory committee, was selected and recommended in the full report.

Coun. McCaw, Sandison and Mayor Mitch Panciuk approved the report, but Coun. Kelly cast a tie-breaking vote not to receive the report

After the strong public support of appointing Allsop, five days later, council voted 7 to 1 to appoint Allsopp, with only Coun. McCaw voting against.

Less than 6 months later when Coun. Williams stepped down in March 2021 to run as the Conservative Candidate for the Bay of Quinte in the federal election, City Council moved in favour of appointing the next runner up in the previous election, Carol Feeney.

Panciuk said that the controversy during the previous appointment proceeding regarding the lack of gender diversity on city council would be resolved in this situation because the second runner-up is female.

Mitch Panciuk has not publicly stated support for any particular party.

Between 2014 and 2018, he donated $2,200 to candidates of the Progressive Conservative Party of Ontario including Daryl Kramp and Todd Smith. He has not donated since he became Mayor of Belleville.

We’ve cleaned up 58 illegal encampments already this year in the city of Belleville because of health and hygiene issues and safety issues. We don’t want to see these tent cities that we see in other cities where all of a sudden you have different problems the police have to respond to – Source

Currently, more than $14 million a year is provided to Hastings County, with $7.4 million of that going to help the disadvantaged in local communities. Unfortunately, not all of that money gets spent, Panciuk said, because some people refuse the help. – Source

“Any type of housing, whether it be affordable housing, or even high-end housing helps, because it creates more supply in the market. So, this project to go ahead, would be phenomenal news and it’s nice to see this company recognizing that, and be willing to provide some housing for us.” – Source

Panciuk is married to Lisa. The couple has three daughters.

It appears that Panciuk is essentially running on a platform to extend his existing plans and focus areas from his current term as mayor. Whether one chooses to vote for Panciuk depends on how these priorities align with their own, but also on his efficacy during his first term.

While Panciuk has indeed spearheaded various plans and summits including the 2019 Housing Summit which led to the Community Improvement Plan (CIP) and the Parks and Recreation Master Plan, his campaign highlights investments made, but not the outcomes or results produced by those investments.

It is unclear how much tangible change has been achieved on the housing crisis – his “number one priority” – as results of the Community Improvement Plan (CIP) have not been published.

What did you think of Mitch Panciuk as mayor of Belleville? 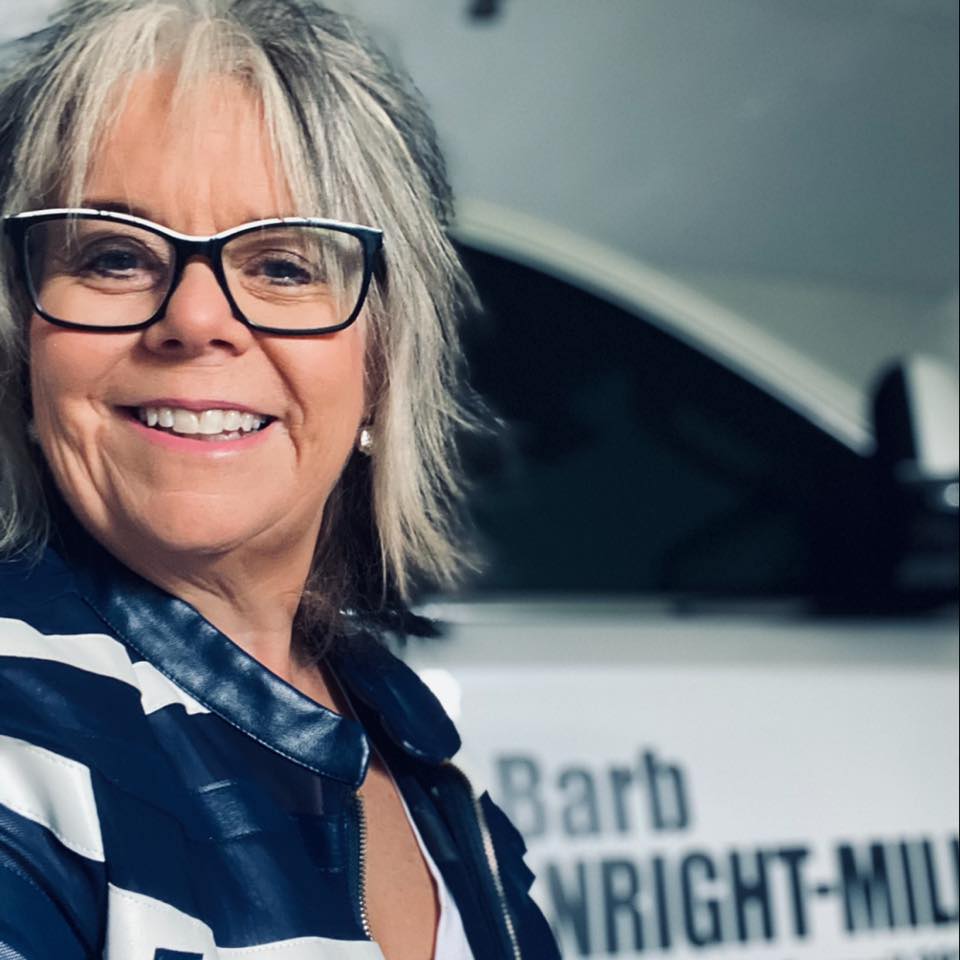 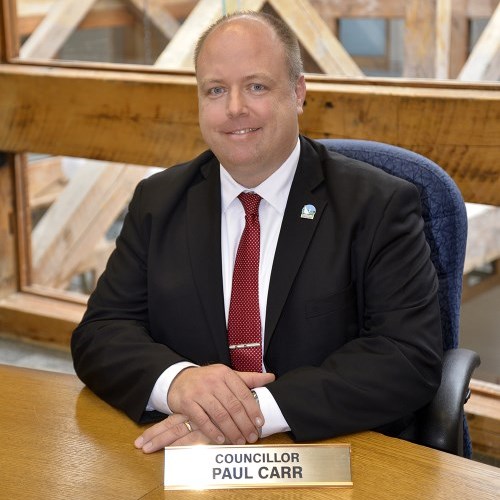 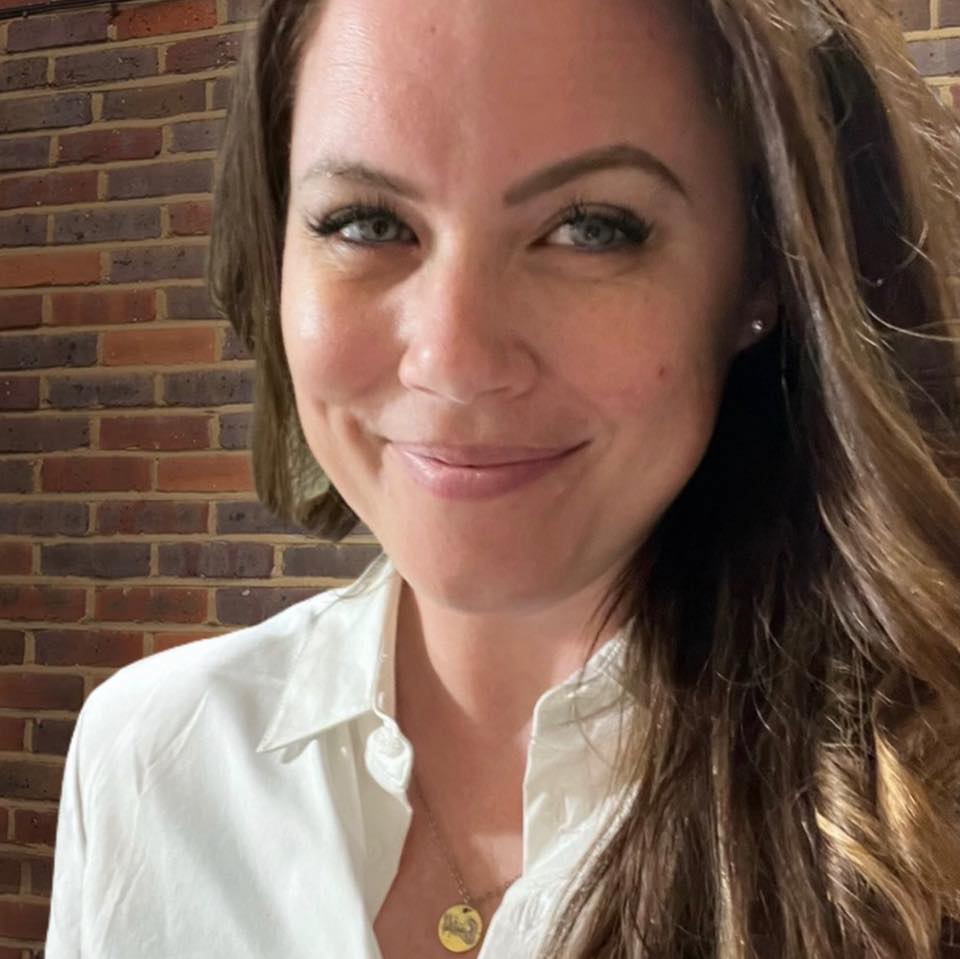